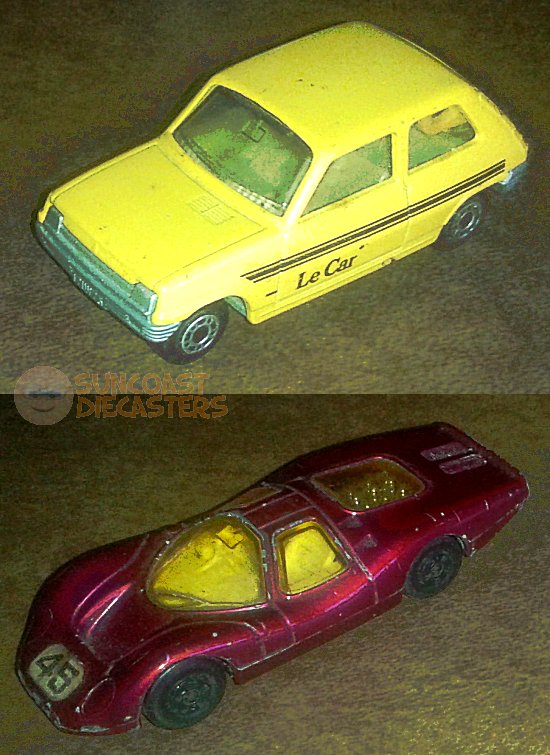 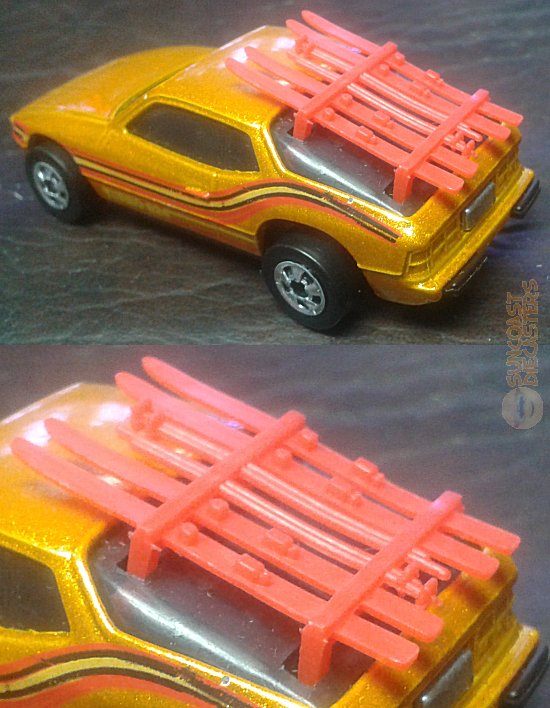 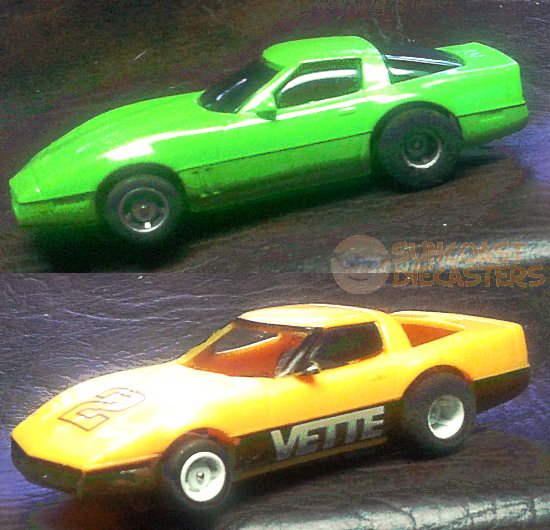 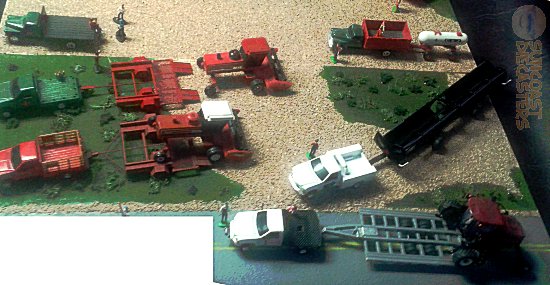 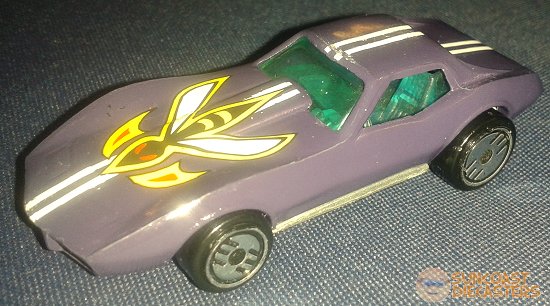 One thought on “Customs! on! Parade!”